If the Maldives appears on your travel bucket list, you’ll already know about it’s white sandy beaches and turquoise lagoons, but when wanderlust strikes it’s normal to crave as much information about the place of your dreams as possible so here are a few interesting facts about the Maldives:

Our team here at Innahura Maldives will be happy to teach you many more interesting facts about our beautiful country! 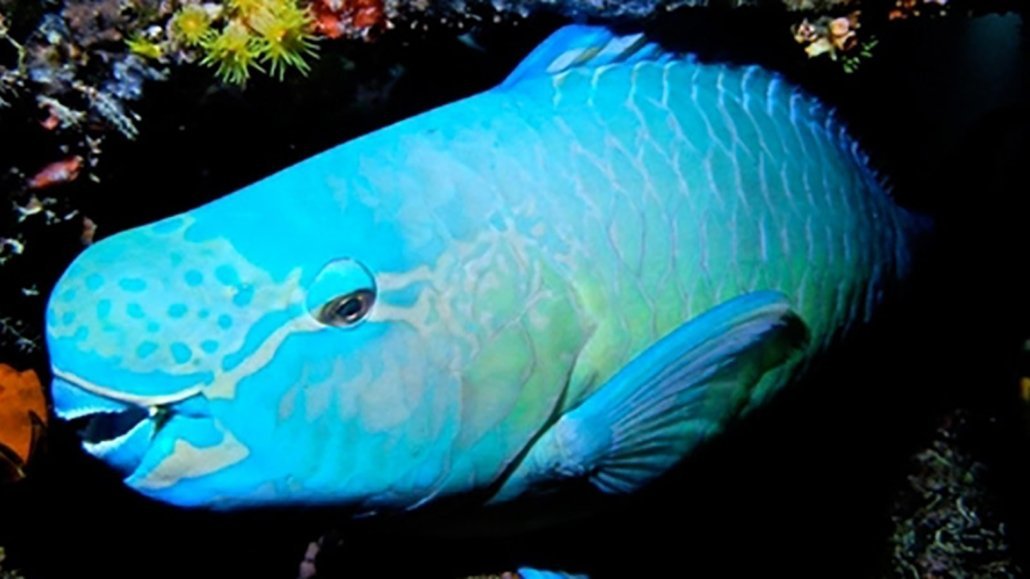 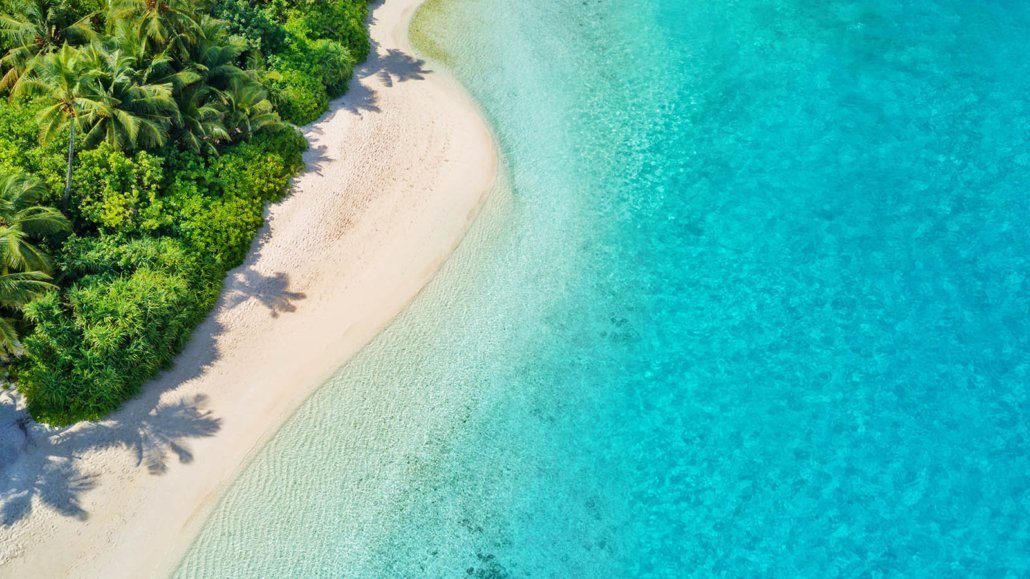 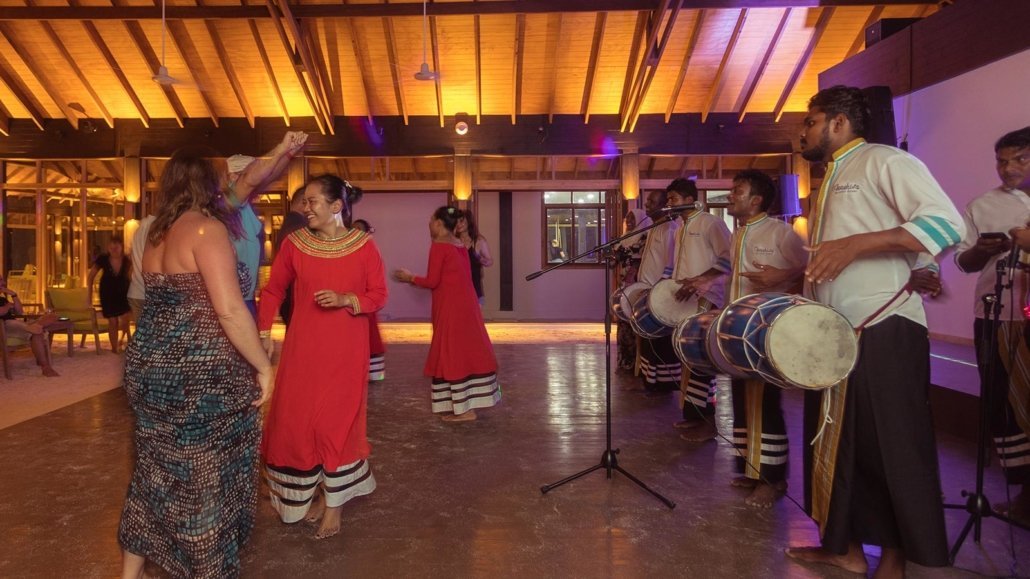 Browse through current special offers available at Innahura and take advantage of generous discounts that will make your holiday in the Maldives within easier reach.